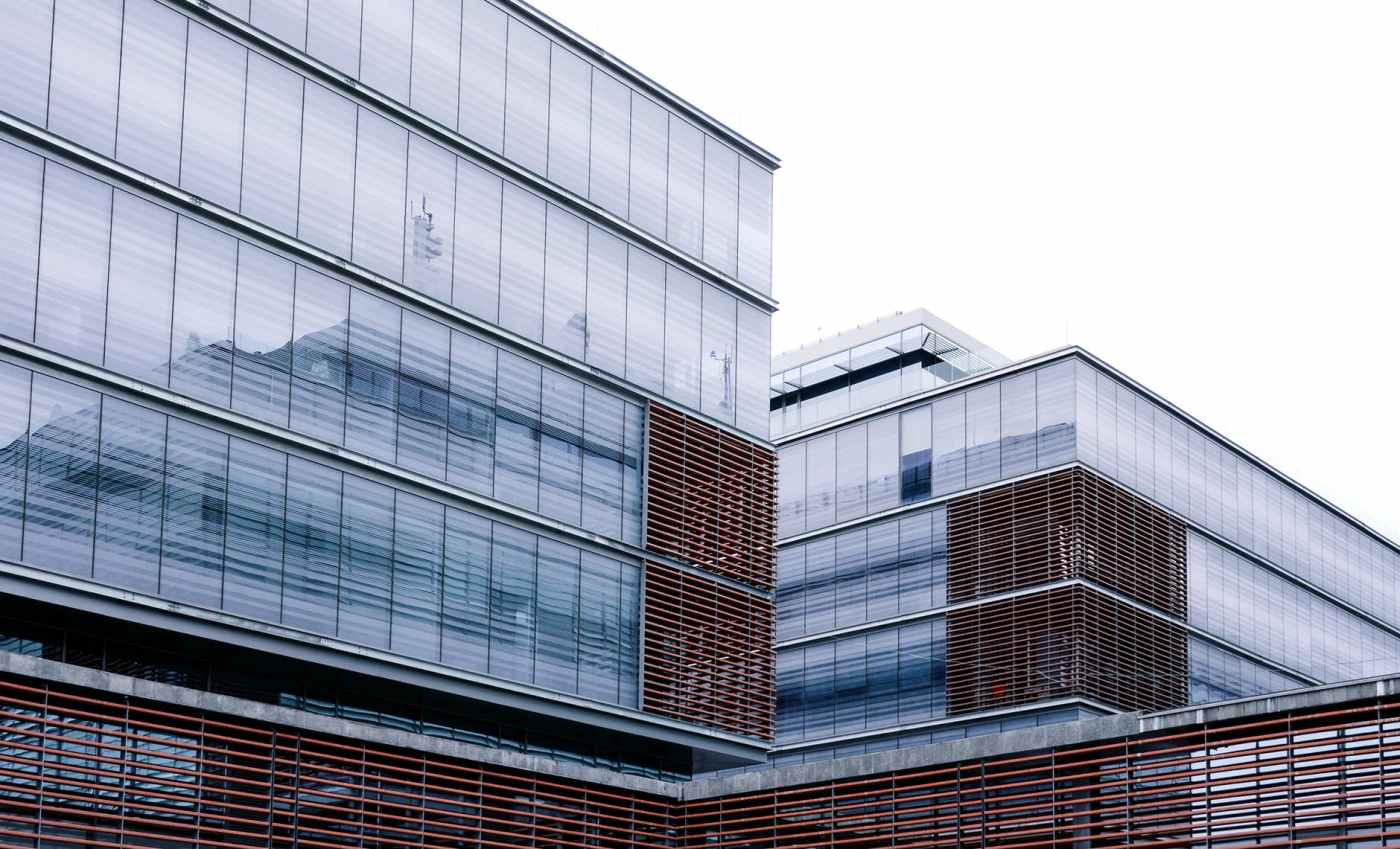 The Inventor had been introduced to us via the unlikely avenue of the overly-aggressive South American Horn Enthusiast.  The suggestion that they were ‘dear friends’ was extremely hard to compute.  I couldn’t imagine the latter having any friends, never mind ‘dear’ ones.  I was abruptly informed that The Inventor liked singing and pianists and that I should meet him immediately.  He presumably didn’t have a leaning towards either Wagner or Strauss.  That would have changed matters.

The Inventor had already met with my Boss who was, by then, preparing for her exit to the Upper East Side and was keen to hand more complicated projects and relationships over to me at the earliest opportunity.    She was also pregnant by this point and had taken to wrapping her bump in an enormous golden cummerbund.  I think she thought she was concealing it.  She was, in fact, gift-wrapping it.

“Go to Basildon”, she said.  “I’ve told him he’s got to do a gala and buy all the tickets himself”.

I had a couple of drinks on the way there.

The Inventor had made a significant fortune by happening upon a piece of technology that was soon to become part of our everyday lives.  Patents and warehouses had been bought and sold (I didn’t understand or listen to the rest) and a mountain of cash had been amassed.   As had a piano-playing bride a quarter of his age.

The British Rail Baby Bottle of White Wine had, as ever, befugged me enough to make my arrival into a damp-platformed Basildon more-or-less bearable and I slowly made my way to the edge of town and one of those offices made cringably familiar to us all a few years later by David Brent.

In a glass, goldfishbowl office on the edge of a strip-lit floor full of baggy-suited and puffy-faced salespeople, a fantastically glamorous and alarmingly young woman of Far Eastern persuasion was presented to me as the saviour of Rachmaninov’s Second Piano Concerto.

“We have tours pencilled across Europe and the Far East, we just need an orchestra that’s worthy and appropriate”.

As much as the Orchestra liked a trip on a bullet train and an engagement worth hundreds of thousands, this one was going to be a sell-through.

I was bundled out of the concrete and corrugated-iron bunker to a local carvery and was plied with a late lunch of an over-cooked burger and a warm pint of Castlemaine XXXX.  The Trophy Wife’s talents were run past me again (no, not those ones, her pianistic ones) and I was informed of the ease with which I was going to be able to secure sponsorship as well as attendees at the gala that we had supposedly already agreed to.

I left the Berni Inn having said that we would think about the tour (never going to happen), do the gala if the Inventor covered all the costs (he said yes) and jointly sell the tickets for the event (no-one was going to come).

The Trophy Wife became, as it turned out, friends with a number of members of the team.   She was, of course, closer to their age than she was to her husband’s and, like many members of the music administration community, she was also a failed musician.  It’s just that she had an Inventor to hire a symphony orchestra out for the night, on her behalf, to delay the inevitable.   But the team kind of adored her.  She constantly chewed gum with a red-edged but constantly open mouth, she watched all the same TV Shows and she had a variety of men on the go at the same time as it subsequently turned out.  But didn’t we all.

You had to feel for her though.  On the day in question, in another London City Livery Hall, we had managed to assemble around 200 guests (many, staggeringly paying for the privilege) as well as an impressive array of agents, promoters and managers (I still, to this day, don’t know where they came from).  It was a glorious early-Summer’s evening and the Orchestra was complemented by a number of Far Eastern music students, in an exercise in ‘side-by-side training’ that was, in fact, something of a necessity given the rank-and-file’s predictable aversion to a gig of this nature.    She must have been shitting herself.  So were we, as it happened.  The event was on the day of a major football fixture and the venue’s staff thought it perfectly reasonable to spend the entire get-in, fat-bummed in front of a TV in their Mess Room.

A colleague went to collect The Trophy Wife from her dressing room.  She wasn’t there.  She was, in fact, in the nearby ladies loo where she was warming her hands under a groaning hand dryer in preparation for her entrance.

“Ow!  Fuck!” shouted my colleague on grasping the Trophy Wife’s hands so that she could lead her to the stage.  “You’re on Fire!”

The Trophy Wife was, it appeared, feeling particularly affected by the arctic rigours of an early-Summer’s evening in London.  Her hands had frozen up and weren’t going to be able to deliver.  The Rachmaninov.

The Relatively Starry Conductor met her at the side of the stage, gave her a considerable but generous hug and said,

“Let’s do it.  Let’s do a Great Grieg.”  And whisked her on stage to reasonably rapturous applause.

I had somehow missed the fact, somewhere along the way, that the Orchestra had forced her to take on a piece of repertoire for this great unveiling that she didn’t even know and that she’d spent the last few months learning and memorising from scratch.   The Bastards.

It went OK.  Just OK.  The muscle power required to fill that hall, backed by that band, in a piece of music that needed, indeed, muscle, eluded a young woman of 21.  But everyone ovated politely and went downstairs for Beef and Crème Brulee.  And lashings of red wine and whiskey.  This crowd knew how to drink.  Essex and the Far East had found common ground.

I was onto my fourth glass of red, regaling another Southend-based industrialist with my wittiest of anecdotes, when The Trophy Wife made her speech.   She thanked everyone appropriately, including her Husband, who she referred to as “my friend, mentor and sponsor”.  Words to the effect of “love” or “husband” were notable by their absence.   She shook his crestfallen hand and sat back down again as quick as she possibly could.

We heard that she’d made her escape a few months later, bundled onto a London-bound train by a Korean Cellist, with the Inventor in crotchety and be-sodden pursuit down the deserted, autumnal Basildon Platform.