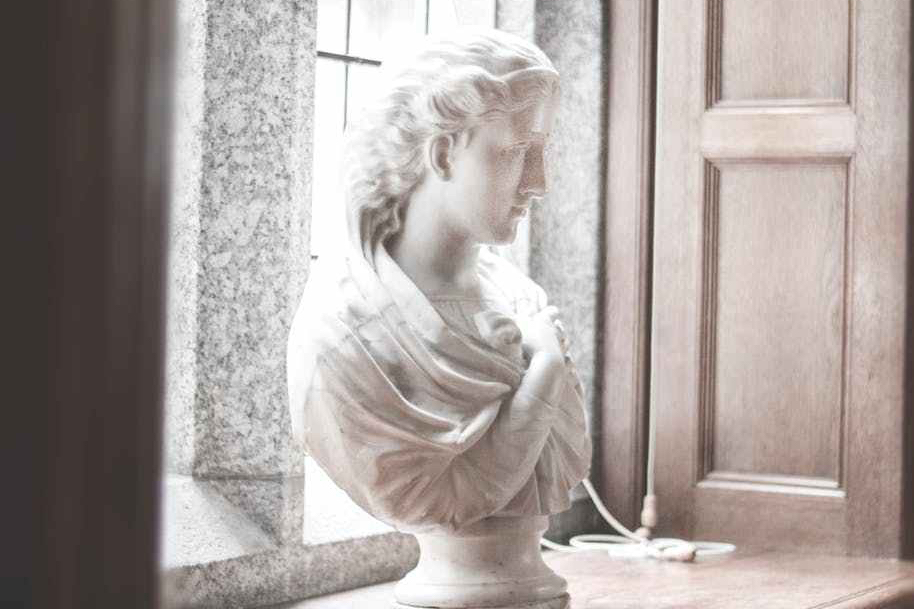 The Middle Eastern Dictator’s Cousin had terrible skin.  That was my first, only and lasting impression of meeting this particular multi-millionaire from Monte Carlo.  It was acne upon the remnants and scars of acne upon the ravages of sand-based warfare. I’d assumed the final bit.

‘His People’s People’ had heard, a few months prior, that we were doing a very fancy event in aid of the Orchestra’s Endowment Appeal, where all the ‘right’ people would be assembled.  It was coinciding with the planned re-emergence of a previously-disgraced senior politician onto the social scene and it was that particular bit of potential shoulder rubbing that was doing the trick ticket sales-wise.

I’d had a call from an extremely aggressive Greek Fixer who told me in an air of both darling-orientated familiarity, coupled with lip-curled disdain, that a very large donation would be forthcoming if her client was sat ‘appropriately’ at the dinner in question.  I rolled my eyes.  This one was going to come with strings.  And verbal abuse.  How right I was going to be proved to be.  I was going to need a couple of drinks on the way there.

The money, unexpectedly, was very swift in its arrival.  It was a pleasingly-sized five figures delivered with the minimum of flourishes to our offshore account.

“Did it arrive?” The Fixer had been asking every single morning for the prior three days.  On the fourth, the answer from me was, “Actually. Yes”.

“So.  We need to talk arrangements”, she said.   Strings.

The Finance Director decided to choose this moment to wake from a stupor that had seemingly lasted for two decades and said, “Do we know who this person is?”.

I sighed and picked up the phone to The Fixer.

I put the phone down, realising that I still didn’t have a name.  Well done me.

A site visit was arranged for a few days later.  A palatial private residence on the edge of town with a significant collection of both modern and renaissance art.  I’d trudged up the drive on what was a gloomy, damp day, to be met by The Fixer and two enormous bald men in forbidding, outsized blue suits.   She met me with a kiss on both cheeks, delivered by a face that looked like it would prefer to chew off my left eyebrow with one be-fanged bite.

“Security”, she said, gesturing with a recently-manicured hand at the Man Mountains behind her.

We ‘walked the course’ of the event, accompanied by the host’s personal assistant.  The Fixer called our mutual client “Him” or variations thereof throughout the visit, asking questions to the effect of “Will He be able to go in there?” and “Who will He meet at this point?” as we walked past every single room and broom cupboard.

“Now, we need to talk”, she said, stopping dead. “I can smoke?” came a statement-not-a-question.

The assistant clearly suggested that that wouldn’t be possible next to her Master’s numerous Modiglianis whilst The Fixer launched into a braindump on the subject of how the evening needed to work from her perspective.  I tried to interject, reminding her that numerous members of the British Establishment were attending and both protocol and security, especially that which might be provided by two WWF wrestlers, was already taken care of.

And it was at that point that she told me who the Client was.

My first reaction was ‘So Fucking What’ (in my head).  The event’s guest list was already groaning under the weight of luminaries, politicians and members of royal families from around the world, none of whom had managed to pique my interest beyond my functional need for their dietary requirements.

The Fixer eye-balled me with a defiant stance that demanded that I should be impressed, terrified or both. It subsequently transpired, years down the line, that this particular individual was notorious for random acts of extreme violence on behalf of his Cousin’s empowerment and longevity.  We (the country) were, however, in an extended period of Entente Cordiale at the time with various fur-flung dictatorships, sitting as we were a good decade or so between major terrorist incidents.

“I’m sure it’ll be fine”, I said, shrugging my shoulders.

It was indeed fine.  I made a few perfunctory calls to some bored civil servants, asking them whether this guest was going to cause anyone (importantly, me) any problems and the answer consistently came back that no-one seemed to care about those sorts of things these days.

It turned out that I was going to need a couple of drinks to get through the event but for an entirely unexpected reason.  In the period between making the arrangements for the Middle Eastern Dictator’s Cousin and the event itself I’d been consumed by a wealth of other issues and occupations and I’d not given the former matter a great deal of extra thought, all being well as it was.

It was when The Fixer turned up at the event in a cloud of burgundy sequins, eye shadow and hairspray that I quickly realised I was in trouble.

“Hello Darling”, she gushed with a Marlboro-infused exhale.  “So, here we are, after all our hard work”.

“Are you a guest of the Middle Eastern Dictator’s Cousin?” I asked, already knowing the answer.

“What”.  Definitely not a question.  She knew exactly what the situation was from both my demeanour and my question.

She took a massive step in my direction, the size of which defied her diminutiveness.   She was suddenly quite literally under my nose.

“Now.  Listen”, she said. “You need to show me the respect that you owe me.  And quickly. No Nonsense.”

I ushered her inside, giving security the swerve with a ‘she’s with me’ look that probably looked like, ‘Please help me.  This person is about to kick me with a poison-tipped Christian Louboutin’.

I somehow managed to get her a drink, me three, and a rearranged table plan within the space of the next ten minutes.  She wasn’t sat particularly well but she was sat.  And in the strong likelihood that she wasn’t going to be particularly happy I knew that I was going to be thoroughly shit-faced by the end of dinner and that I would never be taking her telephone calls ever again.

It turned out that I wouldn’t have to worry about hearing from her again.  The newspaper coverage of The Middle Eastern Dictator’s Cousin shaking hands with the previously-disgraced politician also featured a blithe mention that both gentlemen had had a number of affairs in common, including The Fixer herself.

She was, in fairness, on a list almost as eminent as that of the event itself.