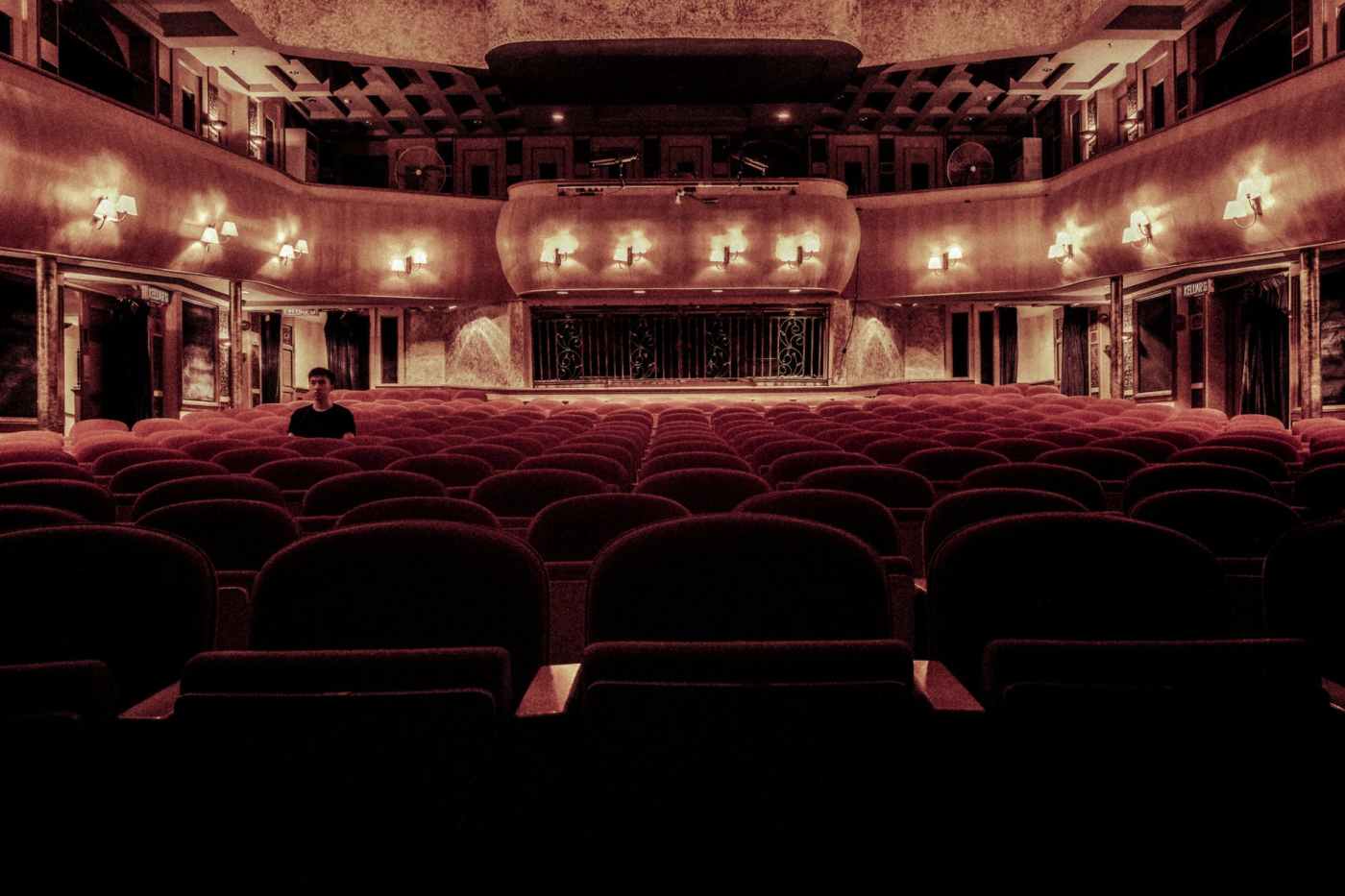 The Lanky Character Actor was notorious.  I’d heard about him long before I’d become a member of staff at the Regional Theatre Company.  Anyone who’d frequented the Region’s local hostelries seemed to have a story about how he’d propositioned them, sworn at them or fallen over in front of them. This man is destined to be both a crush and a hero, I thought.

The Company did a regular residency Up North and I’d been selected to spend a week sitting in the Circle Bar of another Regional Theatre, drinking the worst red wine you’d ever imagined whilst watching a queue of spaghetti-strapped teenagers line up for the nightclub across the road whilst I waited for a lengthy Shakespeare comedy to finish so that I could do a terrible job at introducing the Chief Executive of the local Estate Agent to the Cast.  Dream Job.

The Lanky Character Actor had popped into the dressing room that was serving as my office for the week. These were the days before both mobile phones and laptop computers so my ‘work’ consisted of handwriting reminder letters to the cast, calling the office on the landline to find out what my colleagues had had for lunch, and hungoverly staring at myself in the mirror, thinking about how those lightblubs around it caused your skin to try out terribly.

“Come to [Northern Gay Night Club] with us later.    There’s a few of us going”.

I was weirdly repulsed and smitten.  He was in full costume.  A dry-looking, black shockwig, thick kohl-eyed makeup and the full Elizabethan Garb that did, indeed, accentuate a ‘well-turned calf’.

I’ve made it, I thought. These postshow trips to see skinny Northern Boys in amateur strip contests were legendary.

I was already in a state of considerable disarray by the time the postshow meet-and-greet began. In my excitement at having climbed the slippery social pole one notch more, I’d had an extra couple of rancid red wines and was feeling that familiar sensation of gut rot and tooth-coated drunkenness.

The Carry On Actor appeared at the bottom of the stairs.  The meet-and-greet was at the top.  He unsubtly gesticulated at me like he was hailing a rickshaw in downtown Bangkok. He wanted me to come down to him. I rolled my eyes and bounded down two flights undaunted by the disaster that could, in that, have befallen me.

“How long’s this going to fuckin’ take”, said the veritable National Treasure.  “I’ve had a Godawful night.  That cunt [The Legend who Premiered Various Becketts] has been upstaging me all evening.  I called him a cunt from inside the basket and he’s reporting me to Company Management because he thinks the school group in the front row heard.  The Cunt.”

I took his 78 year old arm and attempted to lead him up the stairs at a similar sort of pace at which I’d hurtled down.  The Carry On Actor had barely taken two steps when he stubbed his toe and manage to poleaxe himself, tottering forward plank-like, onto the cigarette-stained staircase.

“Fuck fuck fuck fuck fuck fuck”, I squealed, as I carried on my ascent, the momentum already having given me five steps headway.  As I turned back to retrieve him I heard a snarl (which still had a peppering of that louche air for which he was famous) of “Stupid Cunt” as he slowly propped himself up on his elbows, looking up to see the Local Estate Agent coming down to greet him.

“Just practicing my pratfalls darling”, he grimaced through a false-toothed smile.

I was definitely a bottle or two to the wind by the time arrived for me and the Lanky Character Actor to depart to The Northern Gay Night Club.  I’d been taking every top-up available, demanding one even when only a sip or two had been taken.

The entry corridor to the Club was papered with the pages from what were known at the time as The Free Sheets.  Buzz-cutted, pale, bumless boys from floor to ceiling.  The fug from all the top-ups was well and truly taking hold and I stumbled into the dark, losing the Lanky Character Actor almost immediately.   The aesthetic was predominantly ‘faded black t-shirt’ and the music was that late-nineties remix of disco classics that thankfully went out of fashion a little while later.  Around one pitch-pillared corner, I found the Rotund Company Manager who, in a raspberry-inflected exhalation, said, “I hear you’re on a date darling”.

“I so admired what you were doing this evening.  You really do such wonderful work for the company.  You’re so hard working.  And so charming with it”.  There was a weird emphasis on the words “Hard” and “With”.

“We should get out of here”, he said.  “Come back to my digs.  I’ve got better booze than they serve here and we can.  Cuddle.” 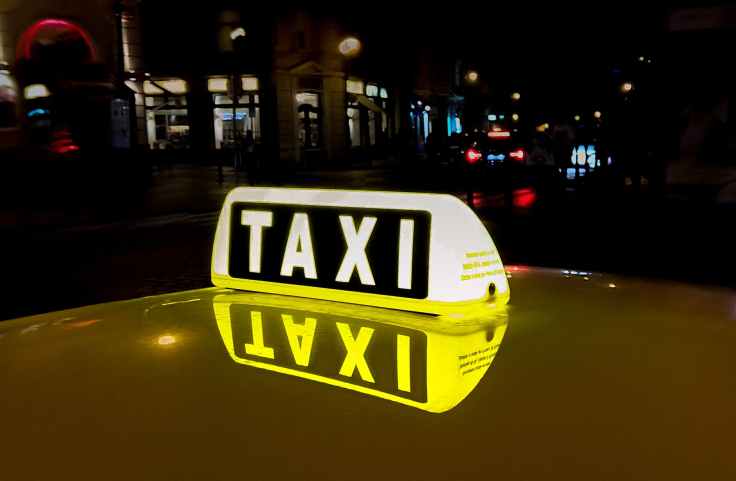 I was in trouble, I thought. My ‘inner voice’ believed that I was a sexual and social libertine.  I was, in practice, a repressed schoolgirl from the Home Counties.  My escape consisted of edging steps, obfuscation, subject-changing, looking away and, in the end, diving in a manoeuvre of Olympic proportions into a passing taxi.  All I could remember, with hindsight, was The Actor’s repeated use of the enticement of ‘a cuddle’.  A Cuddle. A Cuddle.  A Cuddle.

I was sick-guttedly awake at 6am the next morning and thought that that was a perfectly good time to do my ironing.

The Press Manager found me there, two hours later, still trying to iron a perfect crease into my M&S suit trousers.

“I might have gotten into a little trouble last night”, I said.