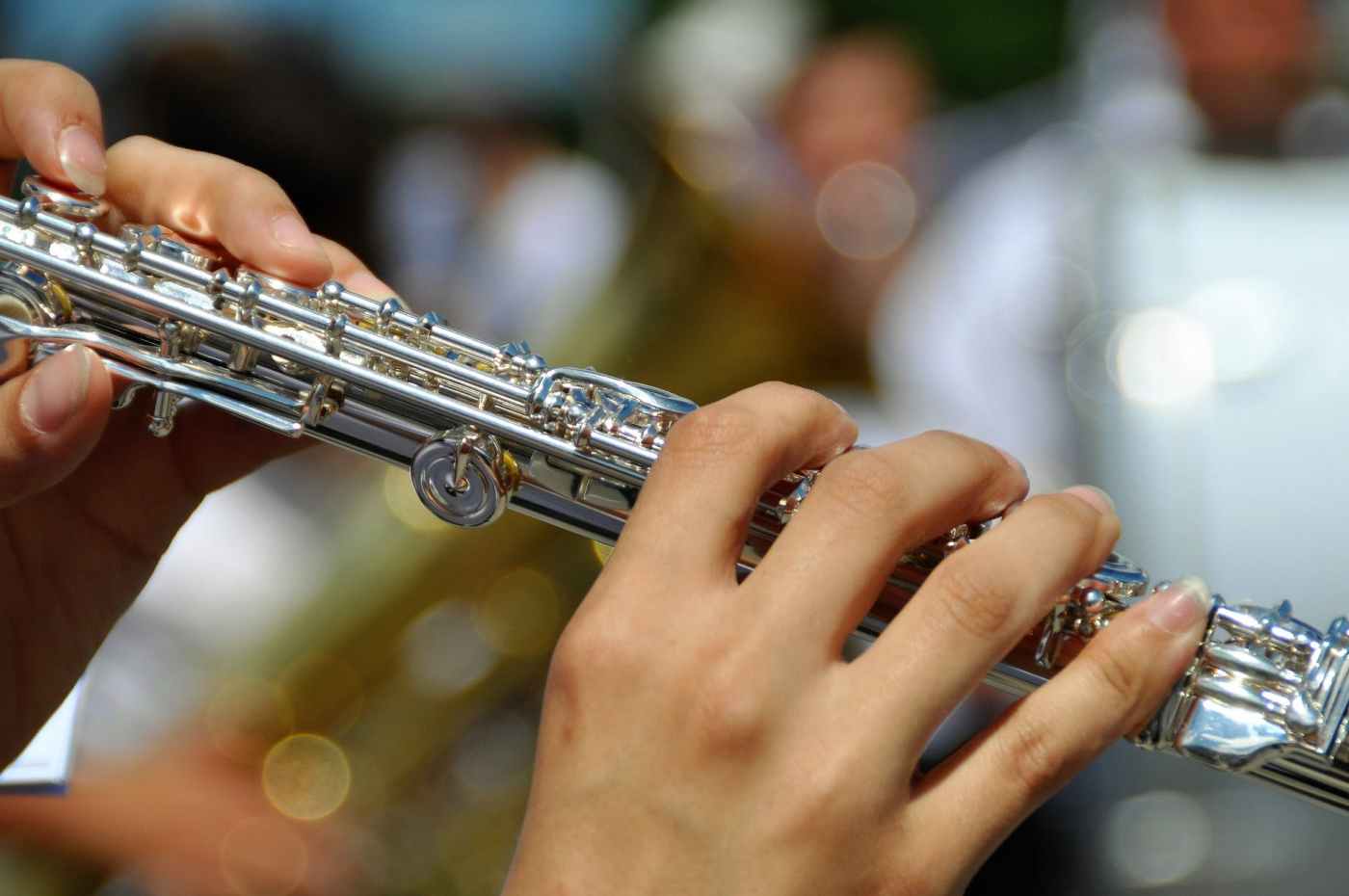 I never truly believed that she was a UN Goodwill Ambassador.  She had been introduced to us by The Shipping Heiress with a suggestion that she ‘could be very useful’.  I was going through a stage in my career when ‘the answer is always yes’ so I decided that this avenue was worth exploring.  Little did I know that this particular avenue was a dead end, with a psycho-killer in an enormous backcombed wig, wielding a Gucci Handbag full of loose change at the end of it.

The UN Goodwill Ambassador wanted to ‘help the children’ and a Tyrolean Flautist.  The two would go together effortlessly, I convinced her.

There had been so many indications that this whole affair was going to end in recriminations and career-ending correspondence.  She was a terrible liar.  Her conversations with Kofi Annan were recounted to me in deeply unconvincing detail on each of the occasions we met.  That doesn’t sound like him, I thought.  And the committee that she had assembled for the event that we had now privately dubbed ‘Tyrolean Flautists Save the Children’ was made up of what were still at this point in history called Sloanes but at any point in history should be known as Entitled Trustafarians Who Think I’m Staff. 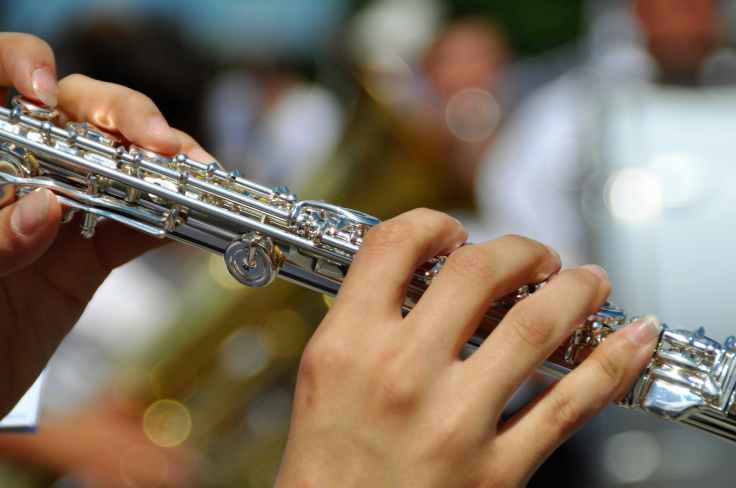 Sales for the event started badly and continued to go badly until we reached the day before the event with them still going badly.   The concert would be held in a smallish West London venue that was capable of taking The Orchestra, the Tyrolean Flautist and an audience of around 700.   By a week before the event, around 50 places were taken, in the majority by a sponsor that The UN Goodwill Ambassador had somehow managed to secure to cover the costs of the Orchestra (come what may, we were going to do OK.  A healthy ‘management fee’ to cover the ball ache that the occasion was bound to give me had been factored in).  A few dutiful friends of The Shipping Heiress had assembled too.  They were there to shake buckets for The Children later.  Lucky them.  Everyone else had given themselves the night off.   Including the Entitled Trustafarians who had served me a number of very public dressings-down on the subject of how easy it was going to be to sell this event.

So I gave away around 300 tickets to at the very least provide The Tyrolean Flautist and The Orchestra with something approximating an audience.

The entirety of Management had also absented themselves so it fell to me to stand on stage before the performance to give an obsequious speech about how The UN Goodwill Ambassador had worked so hard to bring us all together this evening for the benefit of The Children and The Tyrolean Flautist.  I’d had a couple of drinks on the way there so I managed to get through it without choking on my own words.  Her words.  She wrote it, of course.

After the concert, The Orchestra passed innumerable comments about the status of the venue, the soloist, the overtime and my speech and then fucked off into the night, leaving me with the UN Goodwill Ambassador and the baffled representatives of the sponsor in a damp-smelling hospitality space underneath the main hall.

“I want the money”, hissed the UN Goodwill Ambassador.  “Eh?”, I replied.  “The Money. The Money”, she repeated.  I deduced that she meant the collection that the Shipping Heiress’ recruits had managed to snaffle from the 300 music students, nurses and anorak-wearing music geeks who would turn up to anything for free.   I’m sure they had given generously.  I offered to bank it for her and fold the total into the final settlement for the event (which would total nothing given the fact that I was trousering the sponsorship and box office revenues were going to be in the region of £1,000 and which would go to the venue for stewarding).   But she was having nothing of it.  The contents of four buckets were unceremoniously dumped into her Gucci Handbag and she was gone.  To do some good with it no doubt. 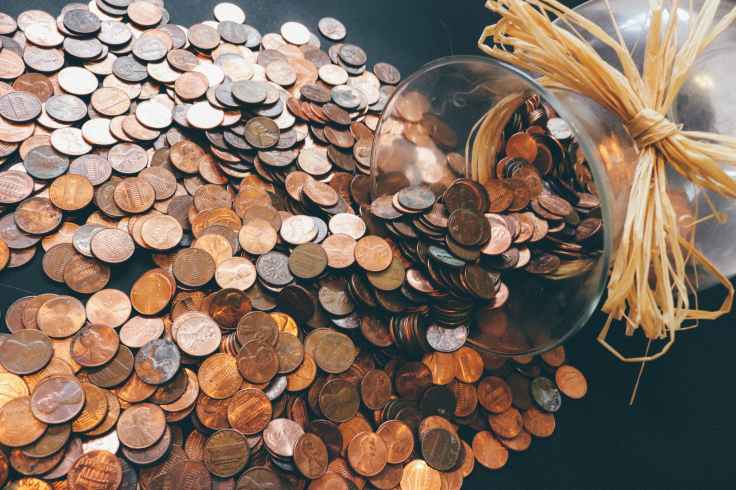 The final settlement was, indeed, nothing.   The original ‘model’ was for a combination of the box office (nothing), the gala tickets (none), the auction (didn’t happen) and the collection to go to The Children.  The orchestra’s costs  (and my valuable time) would be covered by the sponsorship.

That was the plan. She wasn’t happy with the outcome.

“You wanted to get more and more money exploiting the children”, she wrote.  “This is not fair and as I believe very much in God I must tell you everything is paid in this world with hard currently (sic) when our acts are not according to God’s wish.  I feel pity when I encounter this kind of behaviour.  Because I very well know that God sooner or later will punish you.”